What is a Movement Disorder?

Movement Disorders refer to conditions such as Parkinson’s disease (PD), tremors, dystonia, tics, and other involuntary movements. These are complex disorders with genetic and environmental factors contributing to their cause. 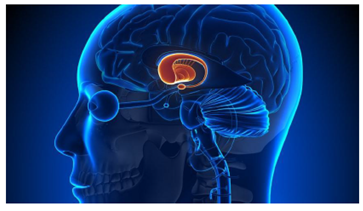 The basal ganglia are structures in the brain. These structures are responsible for motor control, some forms of learning, eye movements, as well as cognitive and emotional (“thinking and feeling”) functions.