Skip to content
COVID-19 The Movement Disorders Center hosts many events throughout the year. The safety of our attendees is always a priority. With the uncertainty of COVID-19, all of our events will be virtual through at least June 2021. Please check uchealth.org for information about safety precautions at any of our UCHealth clinics.
Donate Now

To learn more about how your generosity supports our mission, please visit the “Donate” section of our website.

Be the first to hear about upcoming events, current research, information about new therapies, and news about our center in our monthly newsletter.

A Parkinson’s Foundation Center of Excellence

The Movement Disorders Center was founded in 2012 to provide state-of-the-art interdisciplinary clinical care and community outreach to patients and families in the Rocky Mountain Region, to pursue research, to treat and prevent these disorders, and to educate the next generation of clinicians and researchers.

The University of Colorado has a long distinguished history of excellence in this area including the first and largest trial of cell transplantation for Parkinson’s disease, development of the most widely used speech therapy for Parkinson’s disease, ground-breaking work in the description of Fragile-X Tremor Ataxia Syndrome, development of the first palliative care clinic int he United States focused on movement disorders, and one of the largest deep brain stimulation surgery centers in the country.

In 2019, the University of Colorado Movement Disorders Center was recognized as a Parkinson’s Foundation Center of Excellence. 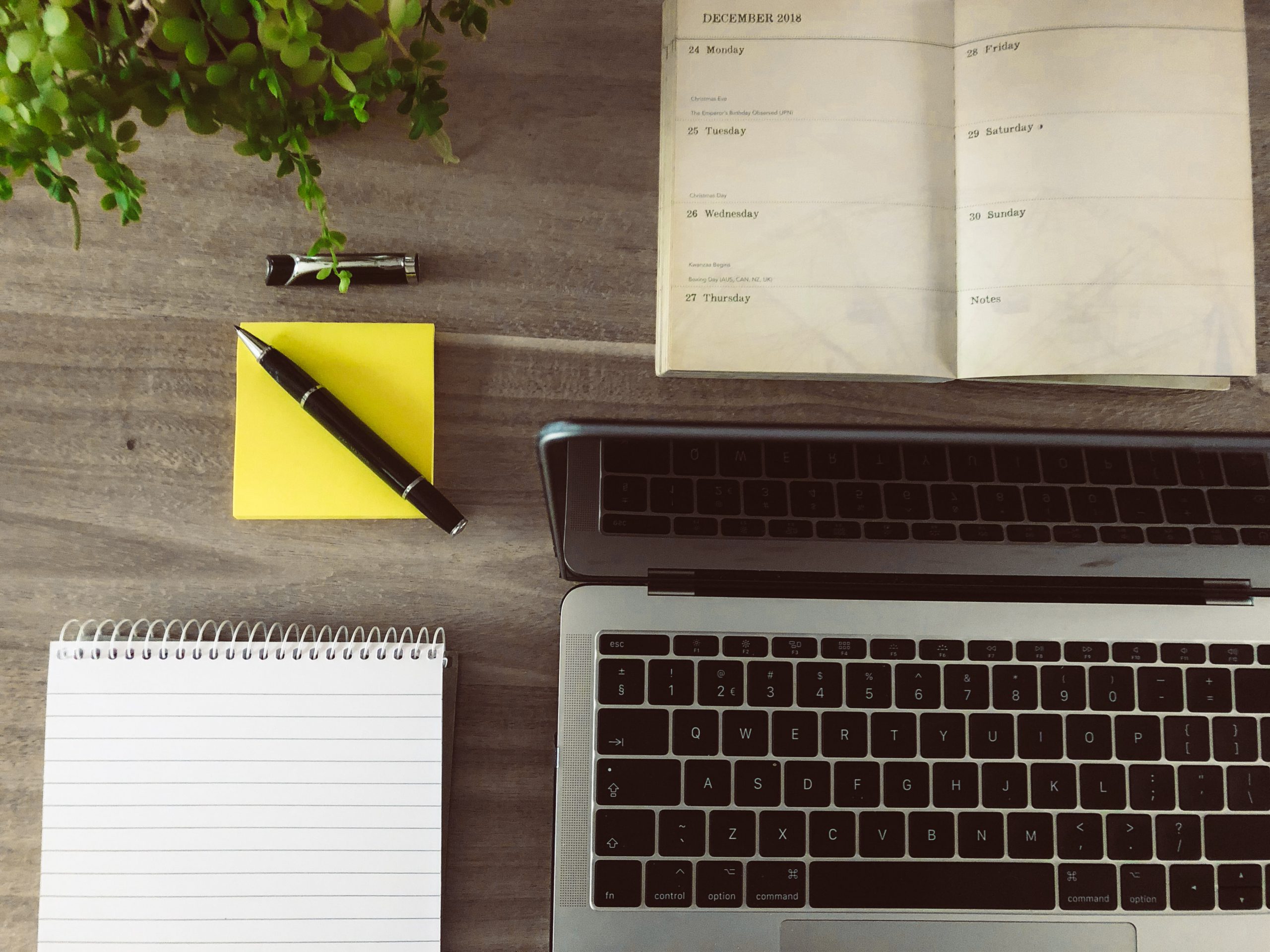 PD SELF is starting virtual programs for newly diagnosed people with PD in the Denver area in April. Find more information here.