Congratulations to Dr. Samantha Holden! Dr. Holden was awarded the University of Colorado Department of Neurology’s Intradepartmental Grant. She was given this support for her study “The eyes have it: a pilot study of wearable eye-tracking metrics as a clinical marker of cognitive fluctuations in dementia with Lewy bodies.”

Dr. Holden will lead this study under the guidance of Dr. Victoria Pelak. Dr. Holden and Dr. Pelak serve as co-directors of the University of Colorado Anschutz Medical Campus Lewy Body Dementia Association Center of Excellence.

Unfortunately, even though they are common, we have no good way to keep track of cognitive fluctuations in people with DLB. Right now we depend on people who know the person well to see it happening and report it to their doctors. This is not ideal and has led to difficulty in both diagnosing and treating DLB. For example, it may look like a new treatment for DLB is not working when it actually is because the person with DLB had a fluctuation during their memory testing and no one else noticed.

Our fellow Teresa Lee, MD and Associate Professor Lauren Seeberger, MD, FAAN gave an on-line presentation on COVID-19 and Parkinson disease for the Parkinson’s Association of the Rockies. You can watch it at any time.

The Parkinson’s Foundation is offering ways to stay connected to the Parkinson’s community online. They are offering exercise and educational events online. To see the full list of classes, please visit their website.

If you don’t already have one, please make sure you order your Aware in Care kit. These kits help you prepare for planned and unplanned hospitalizations. Be sure to update your medication lists.

We hope you continue to stay well. 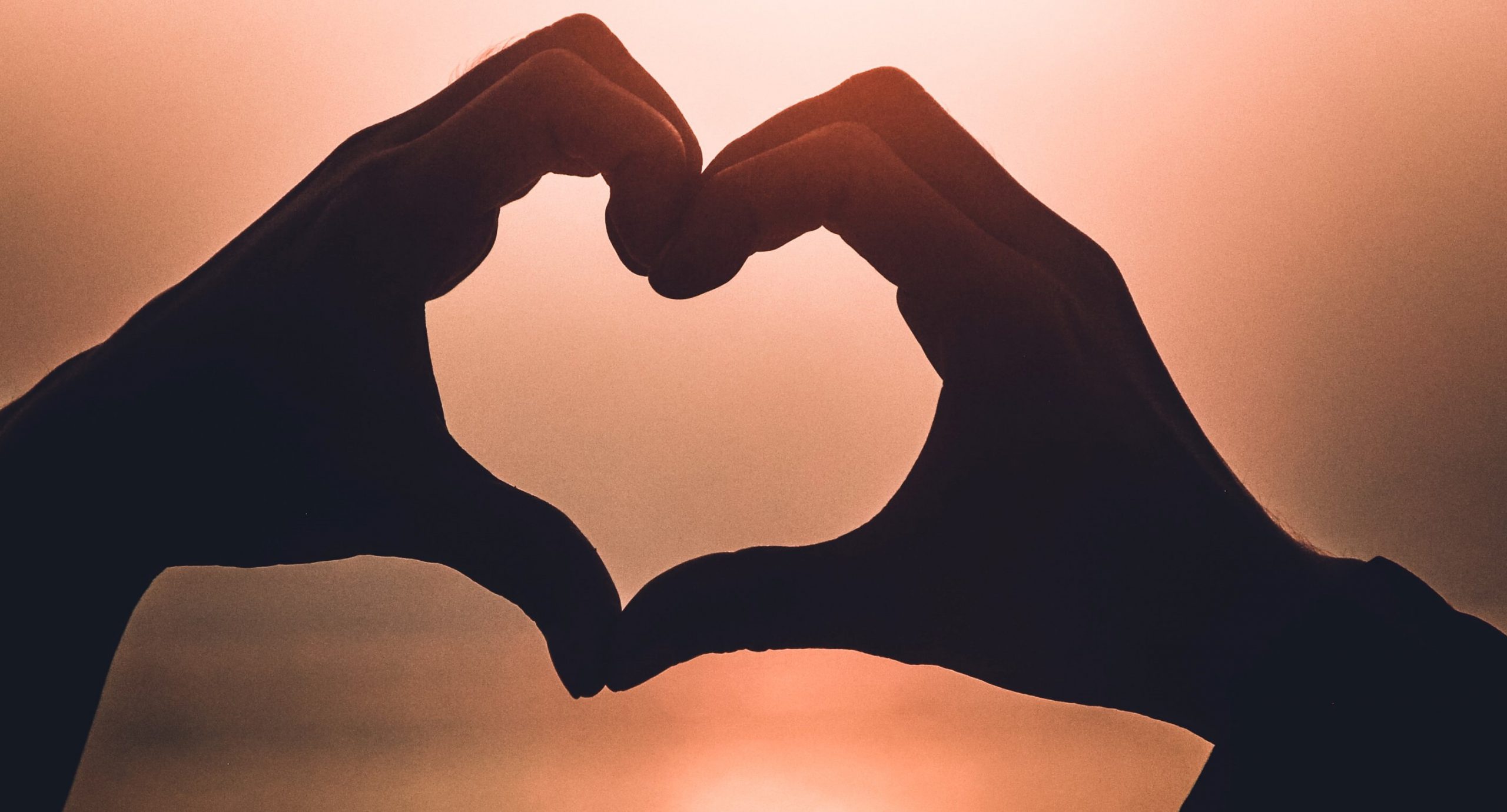 November is Care Partner Appreciation Month. We've put together a list of resources and self-care ideas. We are grateful for the care partners in our community. See the resources.